You can apply here for a grant 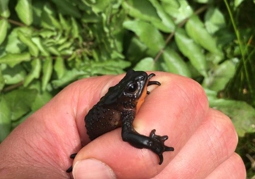 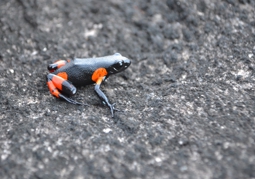 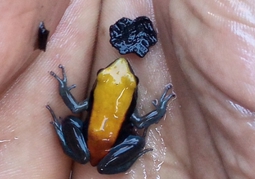 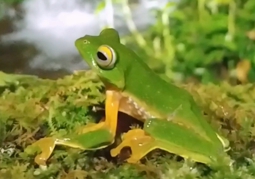 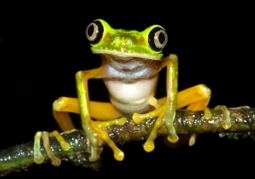 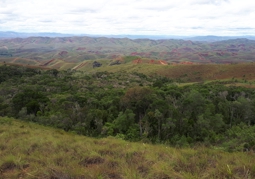 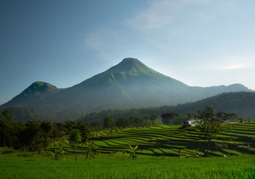 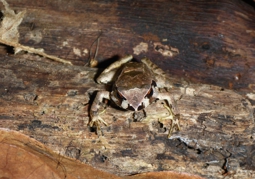 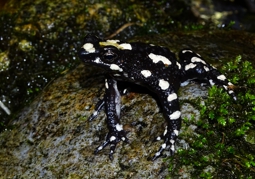 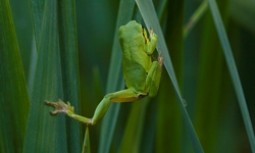 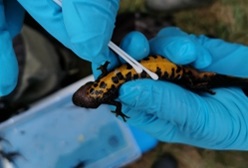 The Salamander Plague and Native Newts 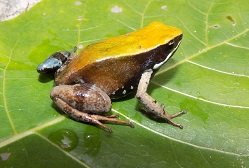 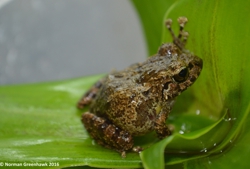 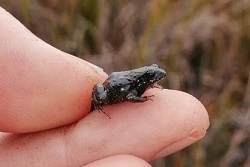 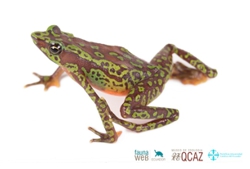 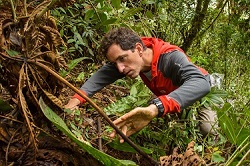 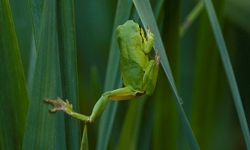 Here you can find information about our projects since 2009: