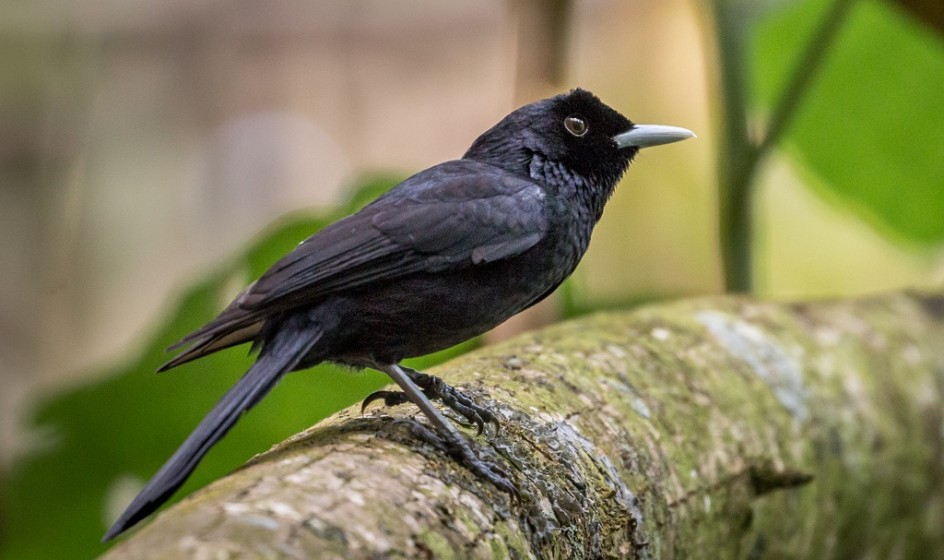 
Fatu Hiva Monarch (Pomarea whitneyi) is the most endangered bird in French Polynesia and one of the most critically endangered birds in the world. Endemic to Fatu Hiva (Marquesas Archipelago) and previously common all around the island, its population has suffered a catastrophic decline since the 90s (arrival of ship rats in the 80s) to less than 30 birds and only four active breeding pairs. Their fast decline shows a rate of 97-99% over 21 years (three generations) and it’s mainly caused by two introduced invasive species, the black rat (Rattus rattus) and the feral cat (Ghestemme et al. 2019).

Only acute protection measures were able to save the Fatu Hiva monarch. In 2008 a project was started that removed invasive species in a 600 ha large test area. The consequent cat control could stop the decrease of the monarch population and increase the offspring’s survival probability.   Despite their relatively high nesting success between 2008 and 2016, the recruitment rate has not been sufficient to increase the overall population. Probably juveniles leave the area after fledging, disperse out of the protected area and get caught by cats in areas where invasive predators were not removed.

Consequently, there is the need to continue the high intensity management regime of invasive species control and bird monitoring; but they need to be extended over a greater area, ideally the whole island, to halt the overall decline of species and ultimately provide a substantial and sustainable population. This is planned to be achieved with the use of the Felixer© technology, a autonomous device that can identify cats and euthanizes humanely the cat in its sleep. The Felixer© device is equipped with several discriminatory sensors and a specific algorithm that identify the size and the weight of the target species and thus can securely separate the invasive species from other wildlife.

To reach 15 breeding pairs in the next 5-10 years for saving FHM from extinction, by removing the predation risk by invasive species

Implementation of Felixer© devices and evaluation of their efficiency

This project is implemented by experts of the Société d’Ornithologie de Polynésie (partner of BildLife International) and is co-funded by several zoos, NGOs and the city council of Fatu Hiva. 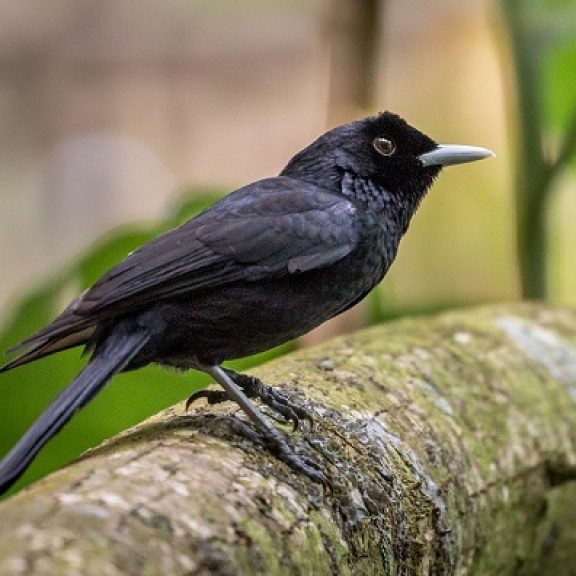 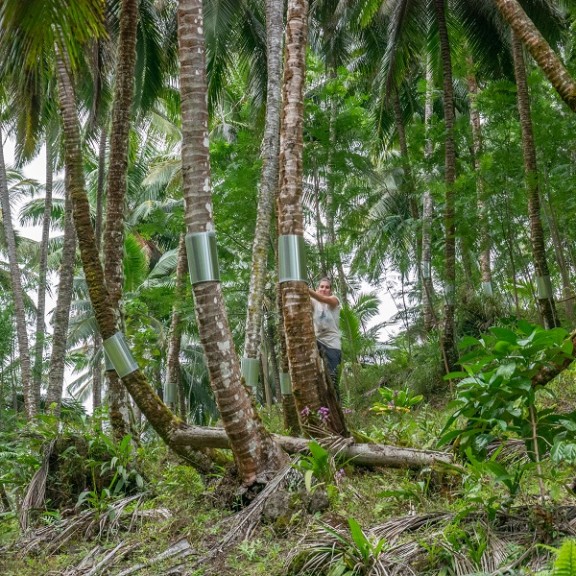 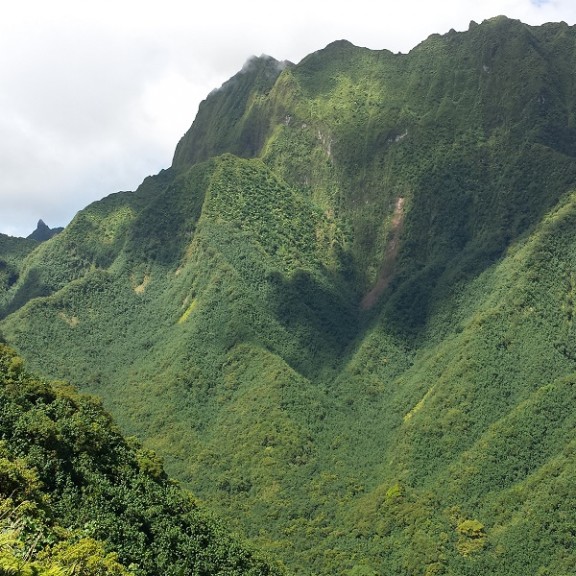 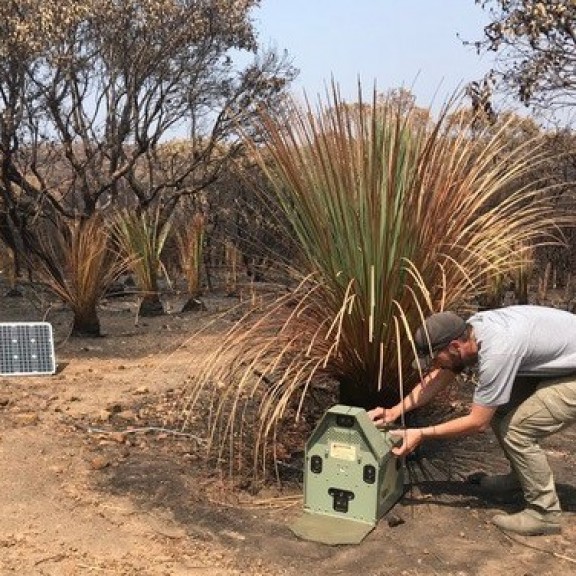