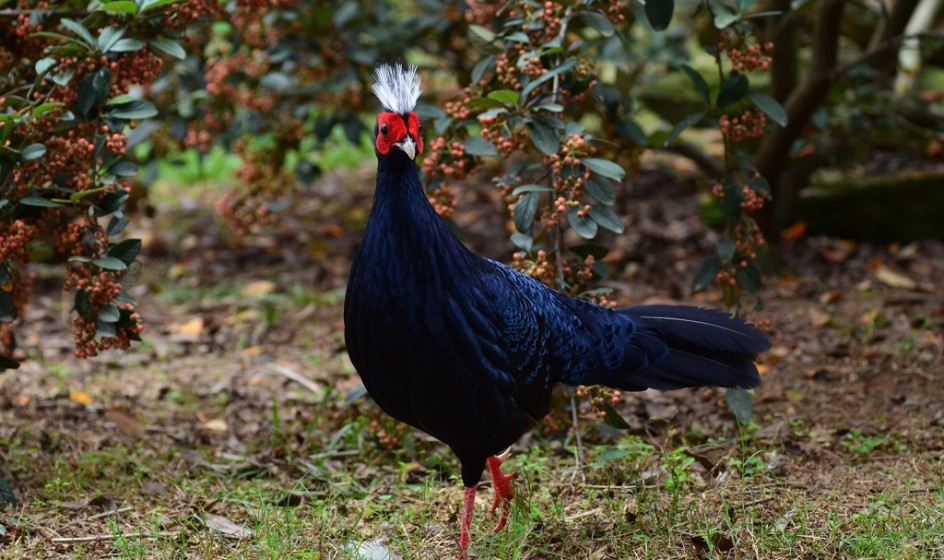 The last chance for the Vietnam Pheasant?

The Vietnam Pheasant (Lophura edwardsi) is Critically Endangered and endemic to Vietnam. The species probably extinct in the wild, but still maintained in captivity. It is a moist lowland evergreen forest specialist, historically distributed in four provinces in north-central Vietnam. The biggest threats to its survival in the wild are the widespread illegal hunting/snaring and habitat degradation/loss due to prolonged war and development pressures afterwards.

The Vietnam Pheasant has not been seen in the wild since 2000. Fortunately, there is a captive population of over 1,000 birds, mostly kept in Europe, America and Japan, which is currently the only hope for the recovery of this elusive species.

Objectives of the projects are:

Best-practice captive population management:
- Secure the best genetic resources among the Vietnam Pheasant captive population for the recovery programme and use these to set up and operate a conservation breeding centre for the species within its historical range.
- The project will ensure that birds are genetically suitable and reared in conditions designed to maximise their ability to survive and reproduce in the wild (parent-rearing, remote human contact, predator training etc.

Identification and preparation of suitable areas for reintroduction

Reintroduction of the species

Our support for 2020/2021 especially targets the set-up and operating the first conservation breeding centre for the species in its historical range and to co-fund staff costs for the operation of the breeding centre. 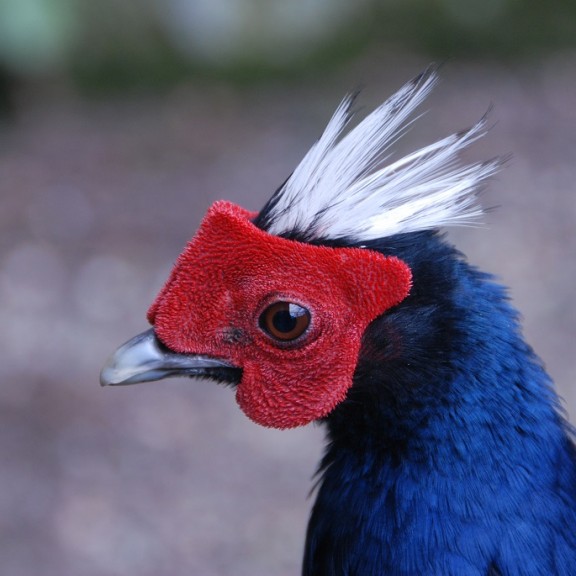 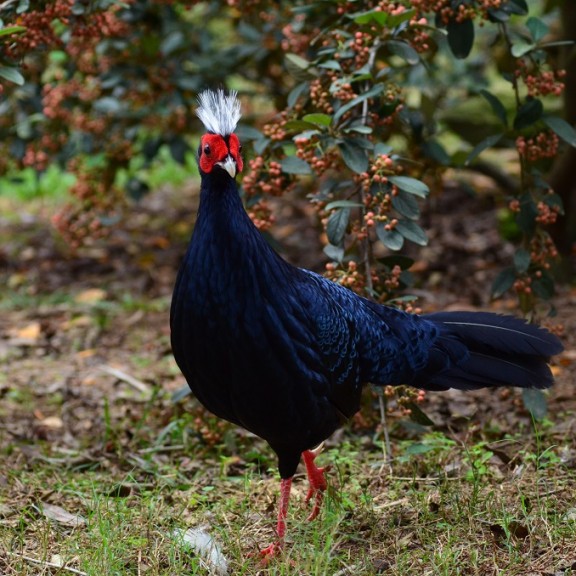