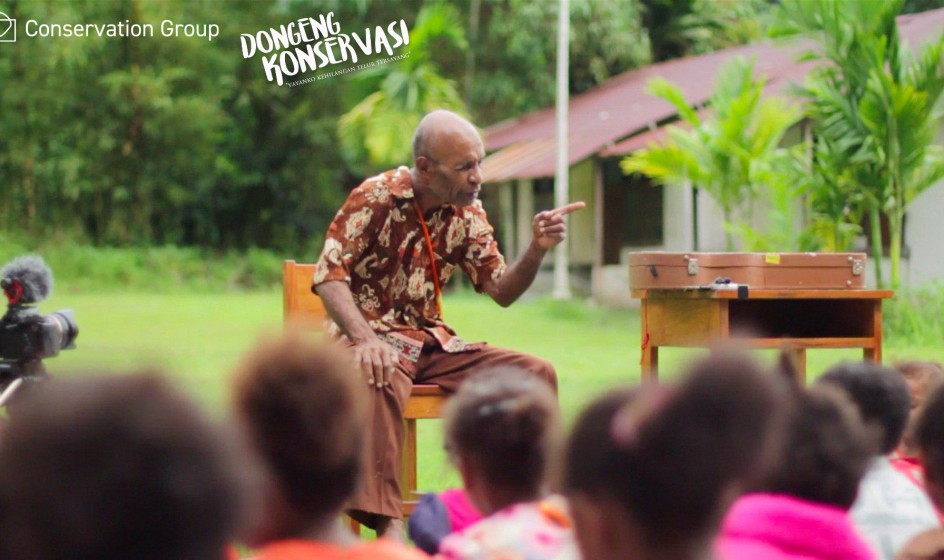 Attenborough's long-beaked echidna (Zaglossus attenboroughi) is a Critically Endangered species. The last known single specimen was sighted in the Cyclops Mountains dated 1961. To this date attempts taken to record the species has never been done with a systematic sampling design or otherwise. Despite from many threats by hunting or habitat loss there has no conservation initiative been set up yet. The goal of the Indonesian organization Kolaborasi Inklusi Konservasi (KONKLUSI) is to confirm the occurrence of the species as a first step to protect it. Their project also aims on including local knowledge, restoring cultural value and setting up a long-term conservation program.

Overall goals of the project are:

Socio-economic assessment of the local communities

Activities planned within 2021 are:

Conducting focused group discussions with local people to listen to, involve and to participate them in the project 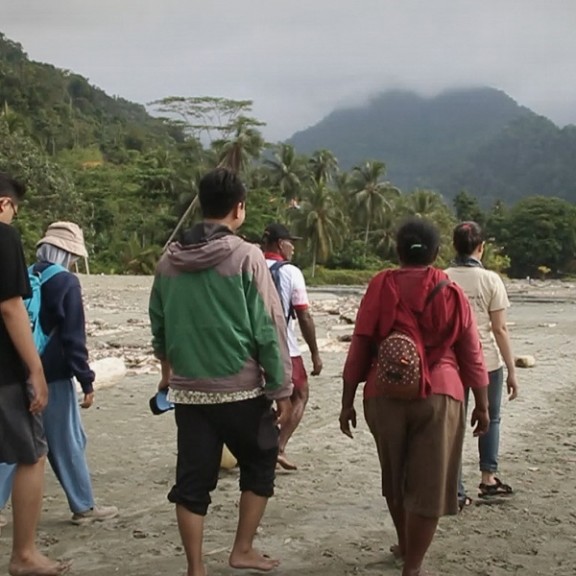 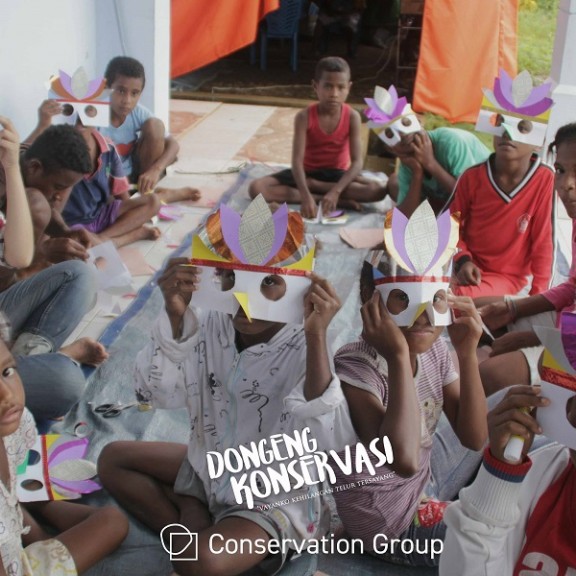 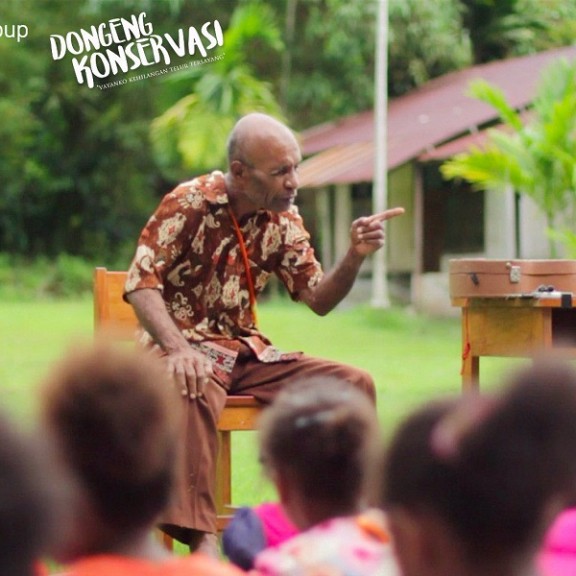 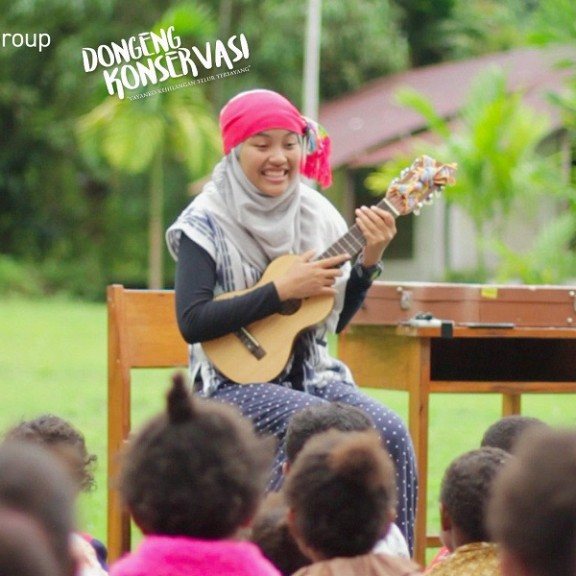