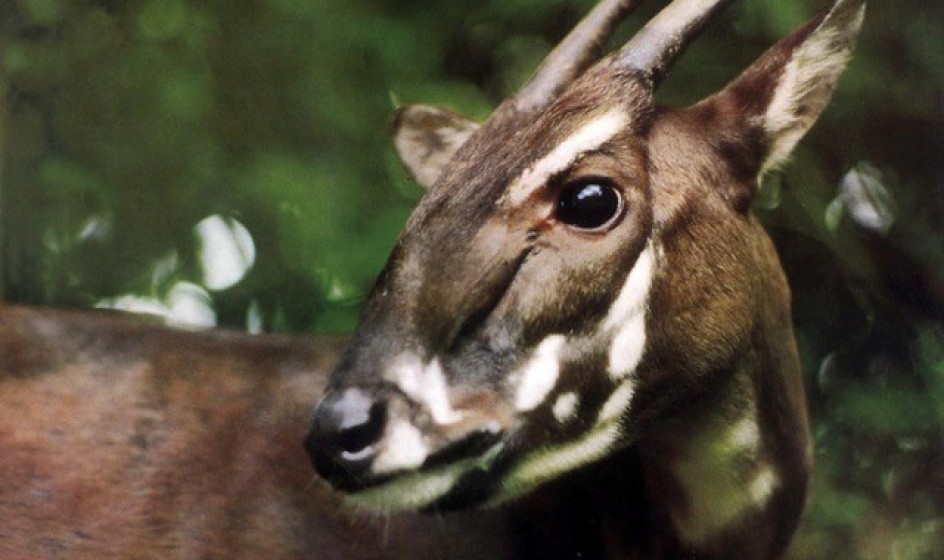 Saving the mysterious saola from extinction

First discovered in Vietnam in 1992, the Saola (Pseudoryx ngethinhensis) is one of the world's rarest and most mysterious large animal species existing only in the Annamite mountains of Laos and Vietnam. Only a handful of these “unicorns of Asia” may be left in the forests. The efforts to conserve this extremely rare species will have spill over effects in protecting other species that run similar risks due to the loss of forests, native habitats, and the risks of trapping, snaring and illegal hunting, such as the large-antlered muntjac, and the Annamite striped rabbit.

The Species Conservation Foundation entered a CSR partnership with the company SAOLAS in order to support the Saola Working Group of the International Union for the Conservation of Nature (IUCN) World Conservation Union. A primarily volunteer-based effort, the mission of the Saola Working Group is to work collaboratively to conserve saola in nature, and to leverage saola as a flagship for conservation of the bio-cultural diversity of the Annamite Mountains as a whole. Currently, the Saola Working Group’s most critical work is to urgently find, catch and breed the last individuals of saolas to save them from extinction, as without this rescue the still omnipresent threat of active snaring and poaching in their habitat will kill even the last individuals. 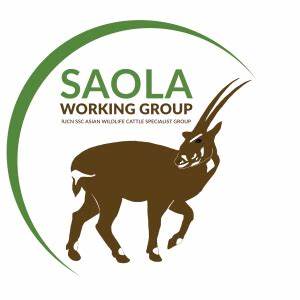 SAOLAS is a German company that sells luxurious, sustainable diaper bags and accessories. They use bio-farmed leather and eco-friendly manufacturing and processing techniques for all of their products and actively raise awareness via the brand, logo and social media platforms to bring much-needed attention and resources to the species and other endangered species. As an environmentally conscious company they have chosen the Saola Working Group to receive a part of their profit, and partnered with the Species Conservation Foundation to make this partnership happen. This cooperation shows the potential that partnerships between conservation organisations and sustainable economy can have. 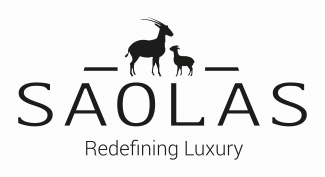